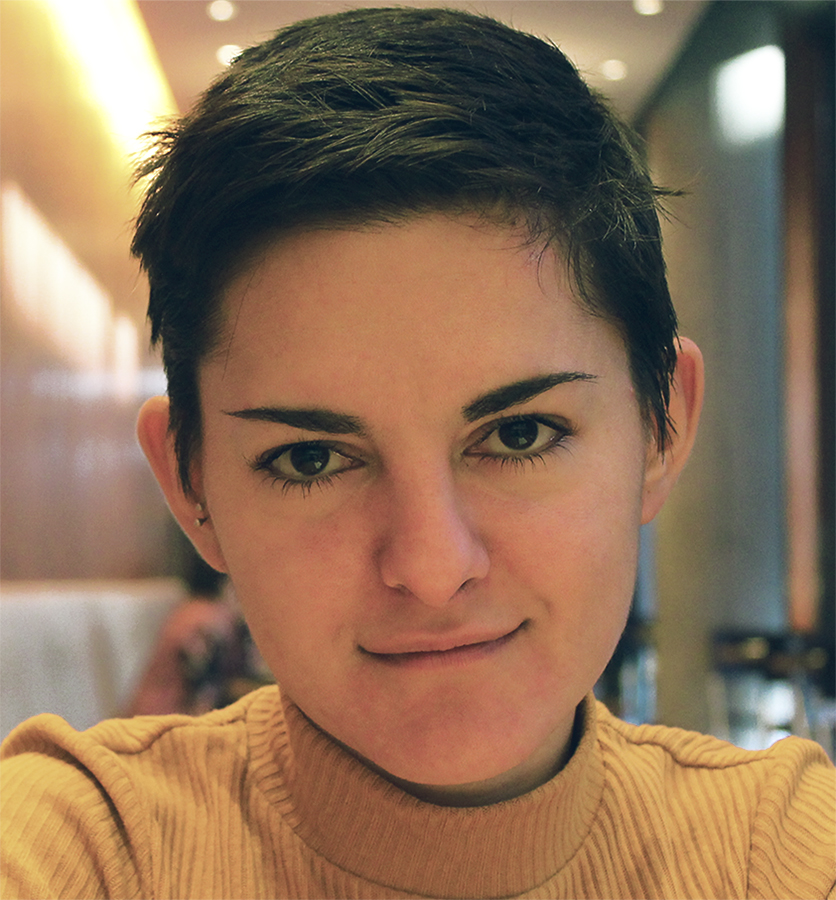 Eylül Fidan Akıncı is a Ph.D. Candidate in Theatre and Performance program at The Graduate Center, CUNY. She published on public protests in Turkey, “Sacred Children, Accursed Mothers: Performativities of Necropolitics and Mourning in Neoliberal Turkey” in Performance in a Militarized Culture (eds. Sara Brady and Lindsey Mantoan, Routledge, 2018). Her research areas include dramaturgy, contemporary dance, physical theatre, objects and materiality, biopolitics and necropolitics, transfeminism, and continental philosophy. She works independently as a performer and dramaturg across theatre and choreography. 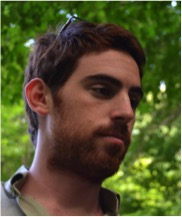 Amir Farjoun is currently a Ph.D. student in the Theatre and Performance program at CUNY Graduate Center. Co-created and/or performed works include Saddam Hussein – A Mystery Play (Hazira 2011, featured in Theater Der Welt 2014 and Schaubühne Berlin’s F.I.N.D Festival 2015), The General and the Sea (Hazira 2014), and Debriefing II (by Public Movement, Guggenheim Museum 2016). 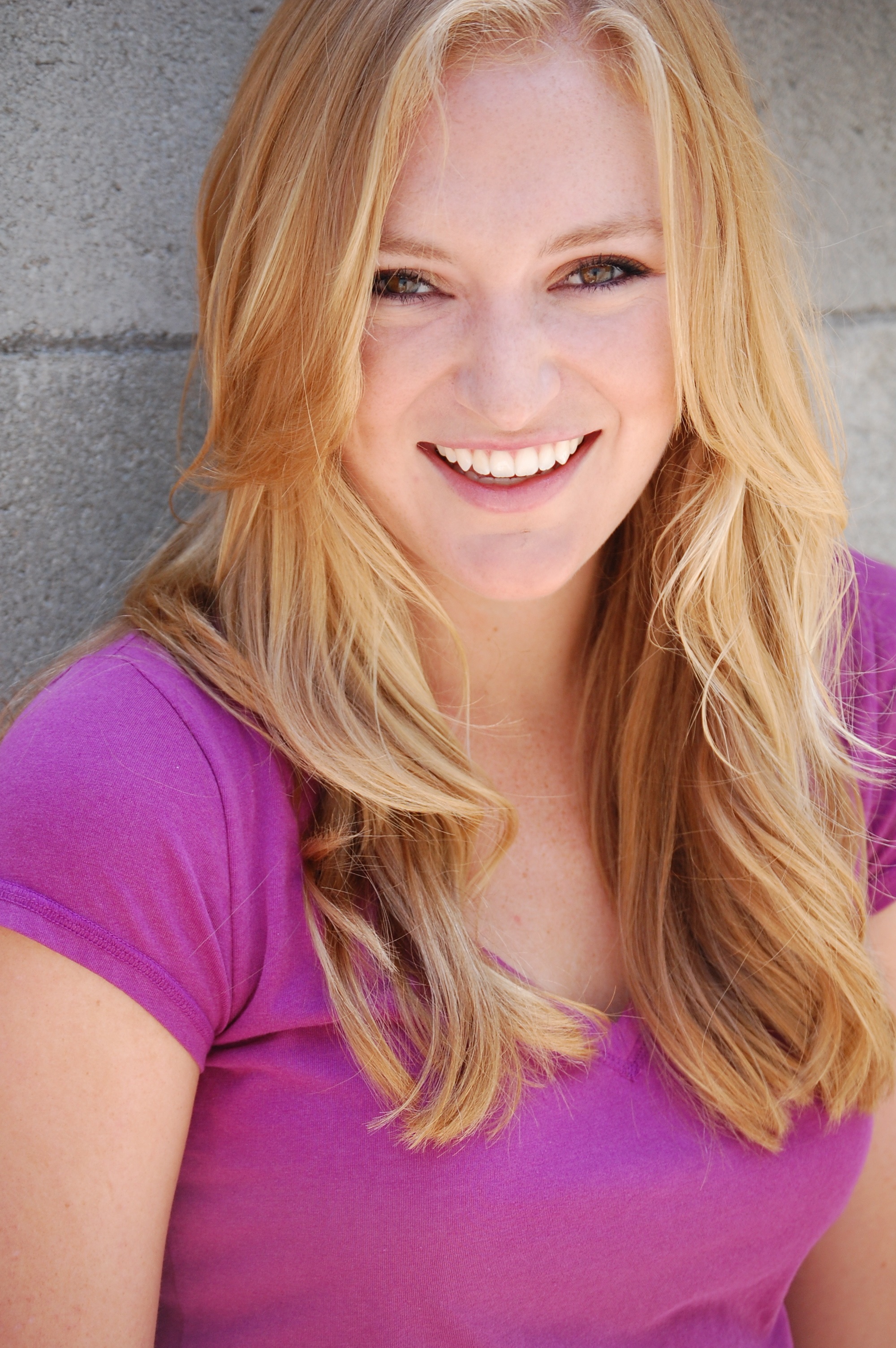 Sarah Lucie is a Ph.D. Candidate in Theater and Performance program at the CUNY Graduate Center with an MA in Performance Studies from New York University. Her research interests include object performance and the nonhuman environment, and contemporary and postdramatic performance. Sarah’s reviews can be found in PAJ, e-misférica, Puppetry International, as well as Show Business Magazine and The Huffington Post. Sarah is also General Manager of East Coast Artists. 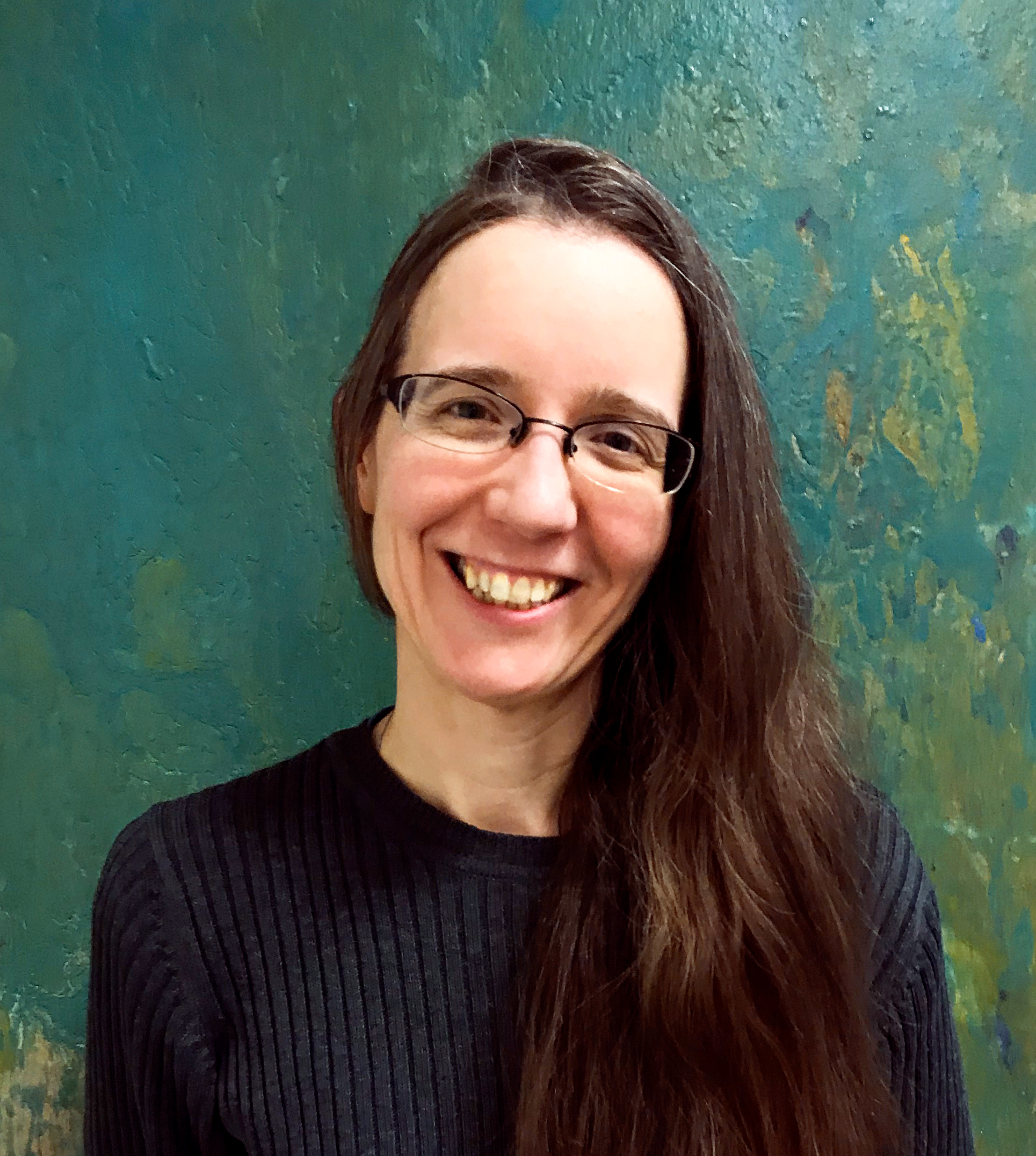 Christine Snyder entered the CUNY Graduate Center doctoral program in Theatre and Performance after completing an MA in Theatre History and Criticism at Brooklyn College. Her research interests include theatre photography and graphic design, merchandising, souvenirs, and the theatre audience, wartime nostalgia, and U.S. American popular culture, particularly musical theatre, as historiography. She has a cat named Stephen and a husband named Sammy. Or the other way around. 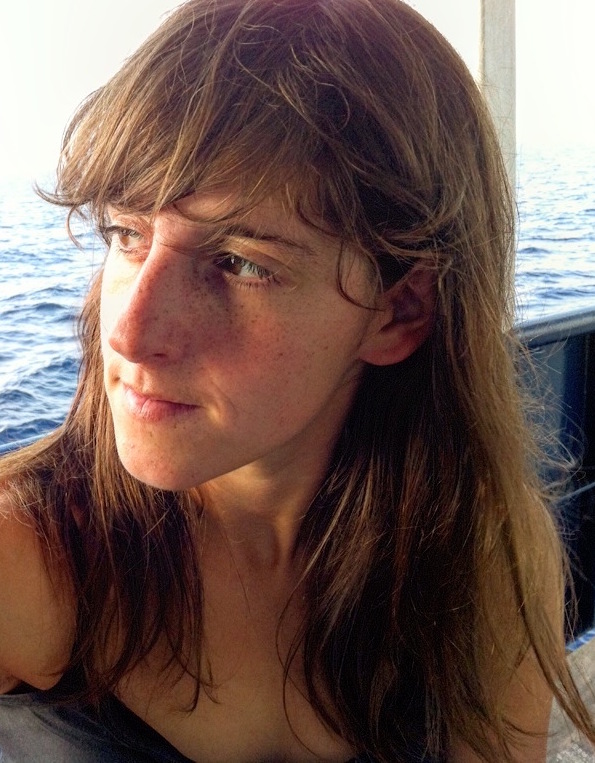 Cory Tamler (www.corytamler.com) is a doctoral student in the Theatre and Performance program at The Graduate Center, CUNY and a former Fulbright scholar. She teaches at Brooklyn College and with the youth performing arts group Brooklyn Acts, and translates from German and Serbo-Croatian into English. Cory also makes collaborative and research-based performance work about place and space, currently with In Kinship, a civic performance project investigating environmental stewardship in Maine’s Penobscot River Watershed.

With special thanks to

Morey Talmor (http://www.andtalmor.com/) for the visual identity of Objects of Study.

The Center for the Humanities