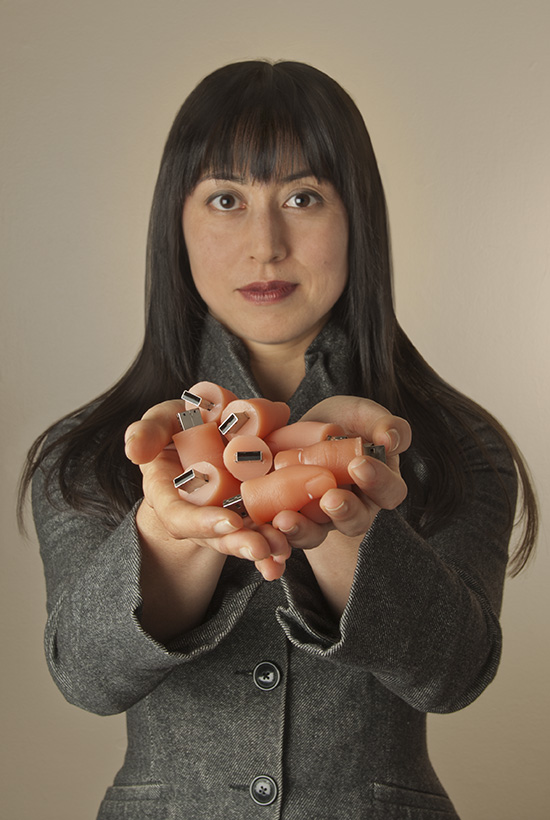 Katherine Behar is an interdisciplinary media and performance artist whose works exploring gender and labor in digital culture have appeared throughout North America and Europe. She is known for projects that mix low and high technologies to create hybrid forms that are by turns humorous and sensuous. The Pera Museum in Istanbul presented her 2016 survey exhibition and catalog, Katherine Behar: Data’s Entry | Veri Girişi. Her 2014 solo exhibition, Katherine Behar: E-Waste, premiered at the University of Kentucky before traveling to Boston Cyberarts Gallery. In 2018 she will present solo exhibitions at Robert Morris University and Emerson Dorsch Gallery. Since 2005 Behar has collaborated with Marianne M. Kim in the performance art duo Disorientalism, producing six solo exhibitions and performances and participating in numerous group exhibitions. Behar is the editor of Object-Oriented Feminism, coeditor of And Another Thing: Nonanthropocentrism and Art, and author of Bigger than You: Big Data and Obesity. Fellowship and grant honors include The MacDowell Colony, Art Journal, Rubin Museum of Art, Franklin Furnace Fund, and others. She is associate professor of new media arts at Baruch College, CUNY. 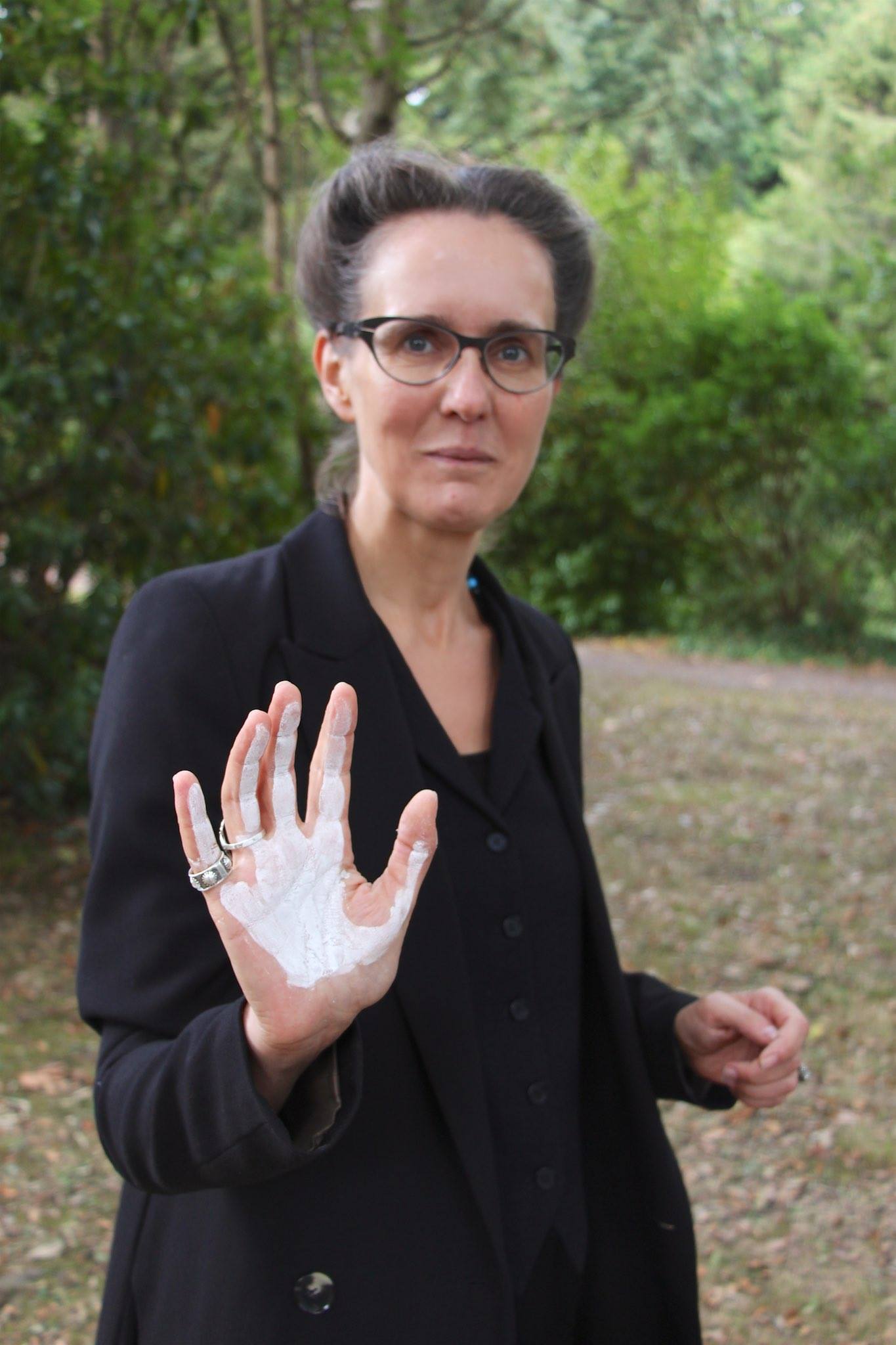 Maaike Bleeker is a theatre studies professor, a dramaturg and a translator. Her work combines approaches from the arts and performance studies with insights from philosophy, media theory and cognitive science. Much of her research focuses on processes of embodied and technologically mediated perception and transmission, with a special interest in the relationship between technology, movement and embodied perception and cognition. Current research subjects include social robotics, spectacular astronomy and the intersection of performance studies and space studies, posthuman performativity, corporeal literacy, digital archiving of artistic work, and artistic creation processes.

Bleeker’s monograph Visuality in the Theatre was published by Palgrave (2008). She (co)edited several volumes including Anatomy Live. Performance and the Operating Theatre (2008), Performance and Phenomenology: Traditions and Transformations (Routledge 2015), and Transmission in Motion. The Technologizing of Dance (Routledge 2016). Former president of PSi (2011-2016), she is also a member of the editorial team of MediaMatters (Amsterdam University Press), Thamyris (Rodopi) and Thinking Through Theatre  (Bloomsbury), and of the editorial board of Theatre Survey, the journal of the American Society for Theatre Research (2017 and 2018). 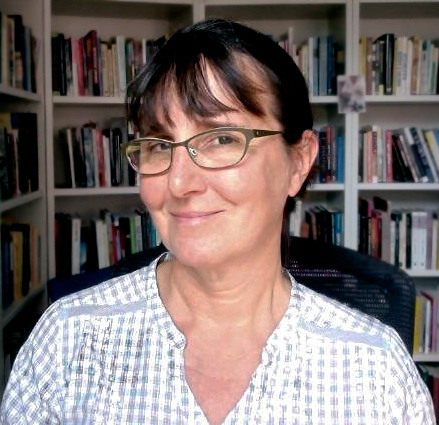 Rebecca Schneider is Professor of Theatre Arts and Performance Studies at Brown University with affiliate positions in the History of Art and Architecture and the Department of Modern Culture and Media. She is the author of Theatre and History (2014); Performing Remains: Art and War in Times of Theatrical Reenactment (2011); and The Explicit Body in Performance (1997). She is the author of numerous essays including “Hello Dolly Well Hello Dolly: The Double and Its Theatre,” “Solo Solo Solo,” “It Seems As If I am Dead: Zombie Capitalism and Theatrical Labor,”  “Remembering Feminist Remimesis” and “What Happened, or Finishing Live” in Representations.  She has edited three special issues of TDR: A Journal of Performance Studies, on Performance and Reproduction (2018);  on New Materialism and Performance (2015); and on Precarity and Performance (2012). She is co-editor of Re:Direction, and of the book series “Theatre: Theory/Text/Performance” with University of Michigan Press. 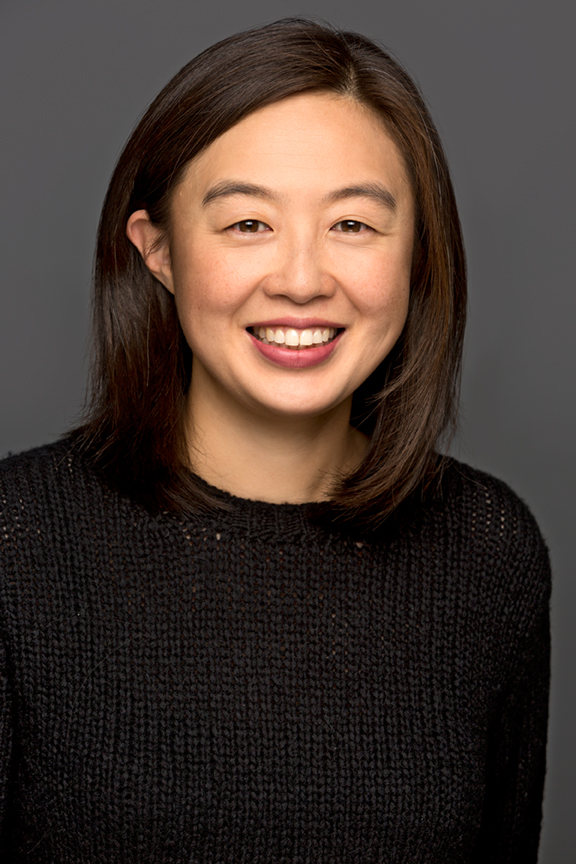 Soyoung Yoon is Assistant Professor and Program Director of Art History & Visual Studies at the Department of the Arts, Eugene Lang College of Liberal Arts, The New School. Also, Yoon is a Visiting Faculty of Critical Theory at the Whitney Museum Independent Study Program (ISP). In 2015-16, she was a Postdoctoral Fellow at Brown University at the Pembroke Center for Teaching and Research on Women under the annual theme of “Fatigue.” Yoon received her Ph.D. from Stanford University, and holds a BA from Seoul National University. She has published in Grey Room, Discourse, Women & Performance, Millennium Film Journal, Shifters, among other journals and books. Yoon is at work on two book projects around the re-definition of the “document” and the shift in its performative claims to the real from the post-war period to the present: Walkie Talkie: Cinéma vérité, Politics of Truth, from the Cold War to the War on Terror and TV-Buddhas: The Work of Art in the Age of Technowar.